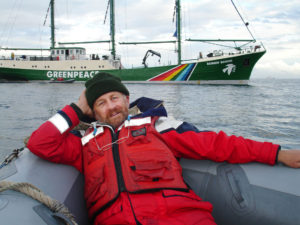 Malcolm is a widely published photographer with more than 20 years’ experience – based at Sandy Bay, Northland he is happy to roam.

Newspapers and magazines throughout New Zealand use his images to illustrate current affairs, sport and feature articles – from extreme skiing in the mountains to wildlife on the foreshore, from joyous human achievement to sensitive cultural celebrations, from international cricket to tall ship sailing.

Councils and corporates use Malcolm’s strong images in promotional material and to capture the spontaneous moments that contribute to our history.

For 20 years Malcolm worked on mainstream newspapers and magazines in New Zealand and abroad, honing his skills as a researcher, writer, editor and photo-journalist. The last eight years as a senior journalist for the New Zealand Herald. Then, putting the notebook away, he refocused on photography – capturing real moments as our complex world spins its way in space.

Over the years Malcolm has accumulated an extensive image library that he is now loading into a data base available through his new web site. Meanwhile Malcolm will keep documenting the people and wildlife he encounters – “living in my front yard”.